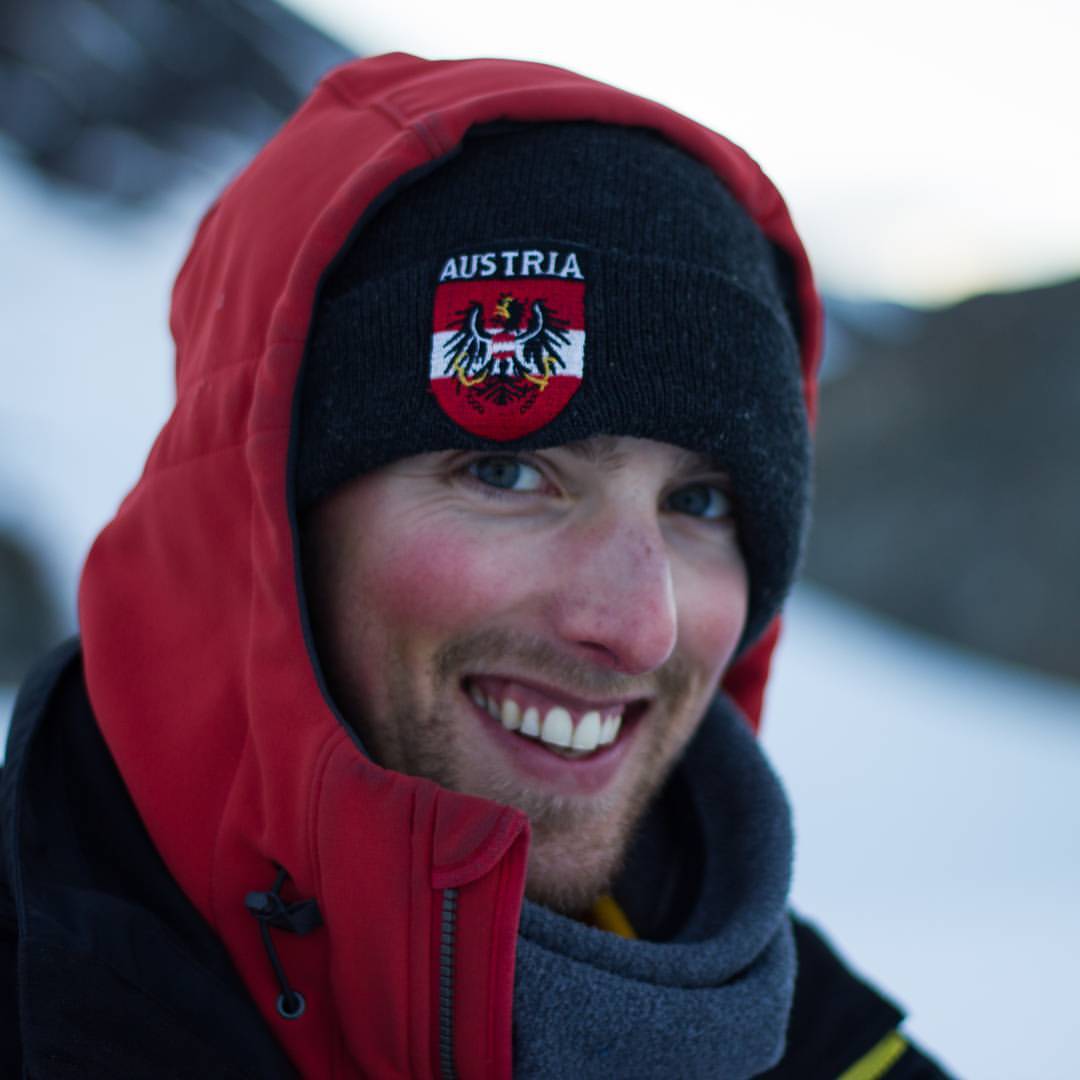 This is my catalogue of every glacier I have visited, both for work and leisure! I have grouped them by country and province. For now this is one giant list of pictures and names, I hope to make separate pages for many of these glaciers eventually. Perhaps expanding to glaciers I have photographed but not been on.

On the Garibaldi Névé Traverse, I crossed five glaciers, the Garibaldi, Bishop, North Pitt, Warren, and Sentinel glaciers. The traverse as François and I skied it covered 39 km (24.3 miles), gaining 1,800 m (5900 ft) of elevation over 12.5 hours, 9.5 hours of which we were on the move. The primary reason we skiied from south to north was that we would begin at 950 m elevation, starting at the Diamond Head trail head just outside of Squamish, BC, and end at the 555 m elevation at the Rubble Creek trailhead, just south of Whistler, BC – saving us 400 m of climbing!

The Cheakamus Divide Traverse has a number of variations, in April 2021, Marco, François and I completed the traverse from south to north, starting at kilometer 4 of the Branch 200 forest service road off of the Squamish Valley Road… 4-6 km short and 400-600 m below where Marco had planned us to start. The first 5km were a brutal slog, the snow undulating from heavy snowmobile traffic with waves shorter than our skis, and occasional bare patches requiring us to remove our skis. The views heading up the valley on the hummucked road were stunning, and after 6.5 km and 650 m of climbing, we broke off the road…only to find 25 cms of fresh powder in which we now had to break trail. At this point, I was more than a little nervous about our prospects to complete the traverse, not only would it be the farthest that any of us had skiied, but we had added 5+ km 500+m to our original plan, which I had already thought a bit ambitious, and now were facing how many km of trailbreaking?

….continue story when I find the time …..

After crossing two small lakes and then Seagram Lake, we swung NE to climb towards Cypress Peak. We crossed a tiny lake, and skirted along the side of an unnamed glacier, which I’ll call West Cypress Glacier. The glacier is small, 0.22 km2 in 2020, large enough to be in the Randolph Glacier Inventory (RGI), but like many small glaciers in the region, is not contained in the RGI. We then skirted the ridge above another nearby unnamed glacier and countoured up valley, passing below Mt. Fee, and then descending towards Grizzly Lake. A kilometer before reaching the lake, we swung back uphill, accessing another pair of unnamed glaciers emptying from the southern end of the Powder Mountain Icefield. I’ll refer to these two glaciers as the North Cayley Glacier and Sorth Cayley Glacier as they both begin below the summit of Mt. Cayley. Climbing these glaciers, we were on a veritable snowmobile highway that had so many tracks it looked groomed. For the next 9 km, we crossed the icefield, a long gradual ascent with a long gradual descent, crossing two more large unnamed glaciers, which I’ll refer to as the West Powder Glacier, as it flows west from Powder Mountain, and the Calpow Glacier, as it begins on the flank of Calpow, a peak on the Slag Hill ridge. Finally, as the sun began to set, we removed our skins and began the descent of the Solitude Glacier, the best skiing of the trip.

Panorama: The upper portion of the valley tongue of Conrad Glacier in 2018.